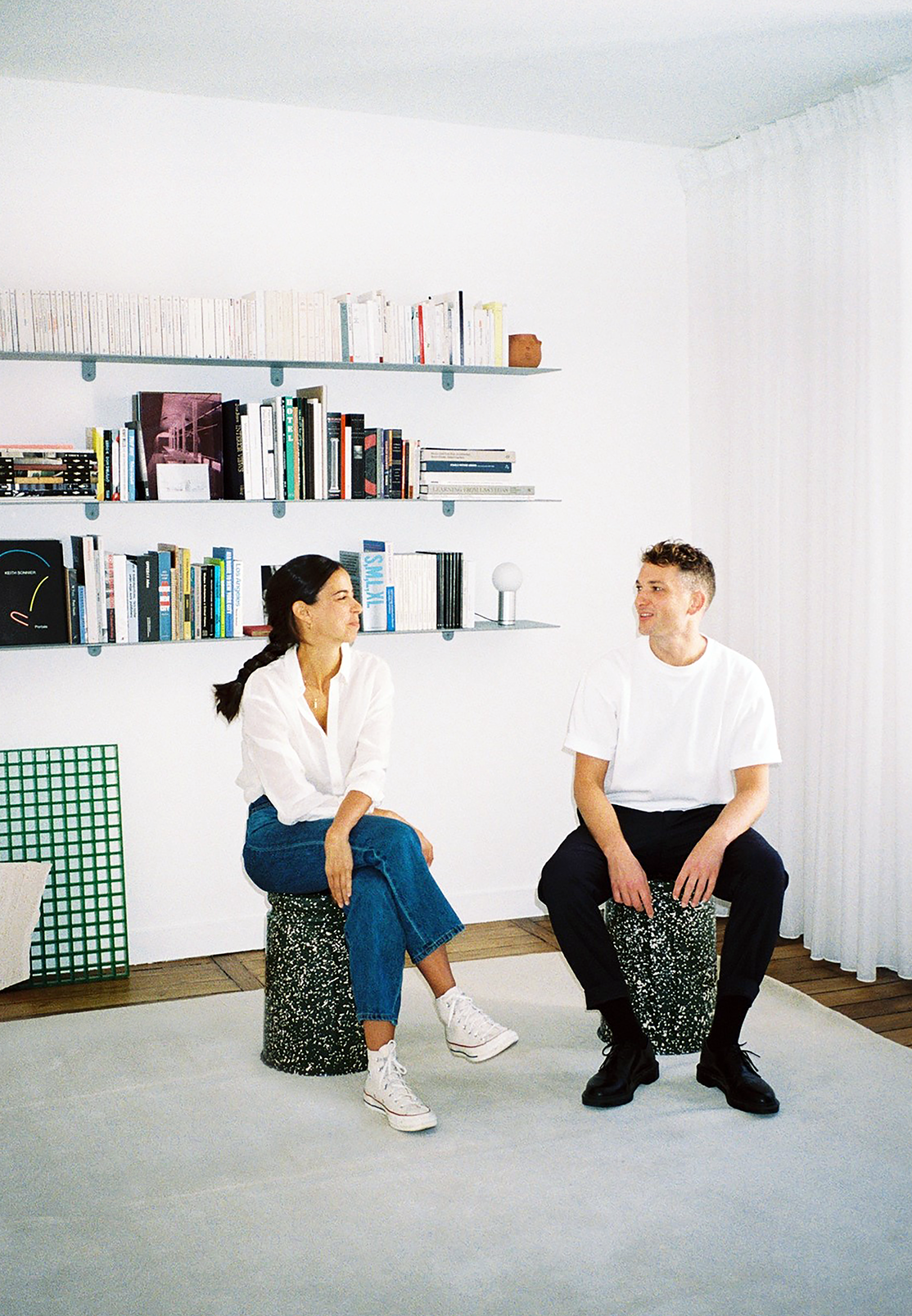 Lucie Rebeyrol is a French architect and exhibition designer, co-founder of Roll. She brings a multidisciplinary approach to design, integrating architecture, exhibition design and art. Prior to founding Roll, Lucie held a position as exhibition designer at the Solomon R. Guggenheim Museum where she designed extensive exhibitions for the rotonda amongst which were Wu Tsang: Anthem, and Countryside, The Future in close collaboration with OMA. As an associate at SO – IL in New York, she led the transformation of the Site Verrier de Meisenthal and several competitions such as a collection storage facility for the Guggenheim Museum in New York City, the UAL School of Fashion in London, and a site specific installation for the Chicago Architecture Biennial. Her experience includes collaborations with a wide range of clients including cultural institutions and artists. Lucie was born in Biarritz and studied architecture at the ENSAP Bordeaux and the ENSA Paris La Villette where she graduated in 2013.

Ian Ollivier is a French-American architect and co-founder of Roll. He carries extensive experience in the fields of architecture, landscape and urbanism, having led the design and delivery of several cultural, commercial and residential projects in Europe and America. Prior to founding Roll, Ian worked at Sauerbruch Hutton in Berlin, Selldorf Architects and SO – IL in New York, where he was an associate. While working in cross-cultural settings, he has been in charge of several projects amongst which Site Verrier, a cultural center in Meisenthal ; Place Mazas, a new social node in Paris ; LUMA, an art foundation in Arles and Breathe, an environmental housing prototype in Milan. Ian was born in New York and raised in France. He received his architectural training from the TU Berlin in Germany and the ENSA Bretagne where he graduated in 2012.